The Male Contraception Moonshot: Your Sons, Grandsons’ Options Will be Dramatically Different than Yours


Despite the fact that she’d just met him, the child held onto Kevin’s finger during the bumpy ride to the South Sudanese hospital. Though she looked like she was about eight months old, she was, in actuality, three and a half.


War-induced famine had bought her and her twin sister to the brink of death, and their mother accompanied Kevin and the team he was working with - in their SUV that doubled as an ambulance - to the nearest hospital in a neighboring village.


Kevin was on assignment in South Sudan, developing a toolkit to combat severe acute malnutrition in children. At this point in his career, he was already a seasoned humanitarian professional, with a portfolio that included social impact consulting in India, Cambodia, and Africa. But what he experienced in South Sudan, where he met the twins, would forever change the course of his life.


The girls rode with Kevin to the hospital. Ultimately, one would make it but the other would not. Unfortunately, similar stories played out time and again and were unbearable for the class of foreign workers – of which Kevin was one – but grimly, methodically accepted as commonplace by the South Sudanese. “We are much stronger than you think,” one said to Kevin, a reminder of the tragic recalibration of normal that was occurring every day.


For most families (which often included multiple wives), producing 20 or 30 children was commonplace, especially as a large percentage of those children were expected to die. Death was as much a part of life as breathing, especially under the privation of war. Under these conditions, the social impact issues Kevin had tackled in the past -- from clean water to education -- paled in comparison to the issue of overpopulation. 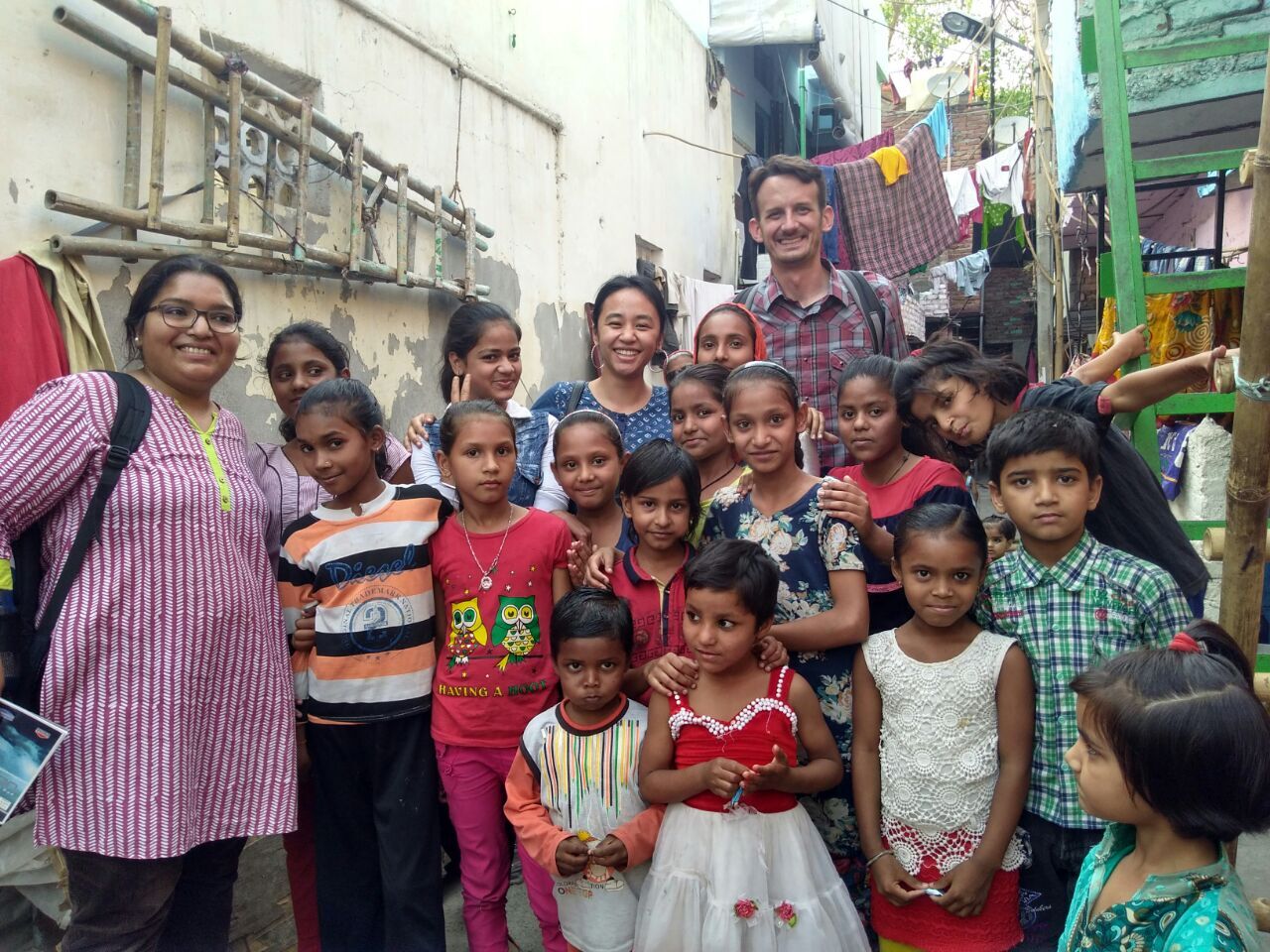 Lack of access to family planning and lack of education on the issue of birth control became, in Kevin’s mind, a root cause of many if not all of the ills he had witnessed throughout his career.


It was during his time in India that Kevin met with Heather Vahdat, an expert in the area of reproductive health. After working together on a project focusing on product ideation for female contraception, Heather would recruit Kevin to join her shortly after being named Executive Director of the Male Contraceptive Initiative (MCI). This is where our QA with Kevin Shane begins…


Benecomms: Tell us a little about the Male Contraceptive Initiative.


Kevin: Our organization was founded close to 5 years ago. We are a non-profit and through support from private funders we make grants to groups who are working to create new methods of non-hormonal, reversible male contraception.


In concert with our scientific advisory board, our team evaluates both private startups as well as university-based research groups, and we provide grants to promising initiatives. Our largest single grant to date was half a million dollars. Just last week we announced grants totaling $400,000 to two separate organizations developing promising new technologies. MCI also provides smaller travel grants enabling young professionals in the space to attend conferences and further their education on the topic.


Benecomms: Why is male contraception important?


Since the 1960s when the pill was first introduced, drug companies have poured resources into developing more and more methods for female contraception; today there are about 15 options with additional discoveries in the pipeline. But for males, there have traditionally been only two options: condoms and vasectomies – both of which may have significant drawbacks – and very little in the way of R&D on the issue to provide more options.


As we know, female contraception has had a big impact, both on a personal level for many women and as a whole, in our society. But some women are unable to utilize existing methods, as a result of side effects or comorbid conditions. In addition, many men are calling for more choices for themselves. We believe the market is ready and the time has come to tackle these issues more proactively.


Benecomms: What is your biggest challenge?


Kevin: Our biggest challenge, both from a scientific standpoint as well as a communications standpoint, is that most male methods currently in development are still years (and in some cases, decades) away from being on the market. Our mission is to accelerate the timeline for development of the most promising options as well as facilitate conversation around the topic so that when the time comes, the market will be ready. 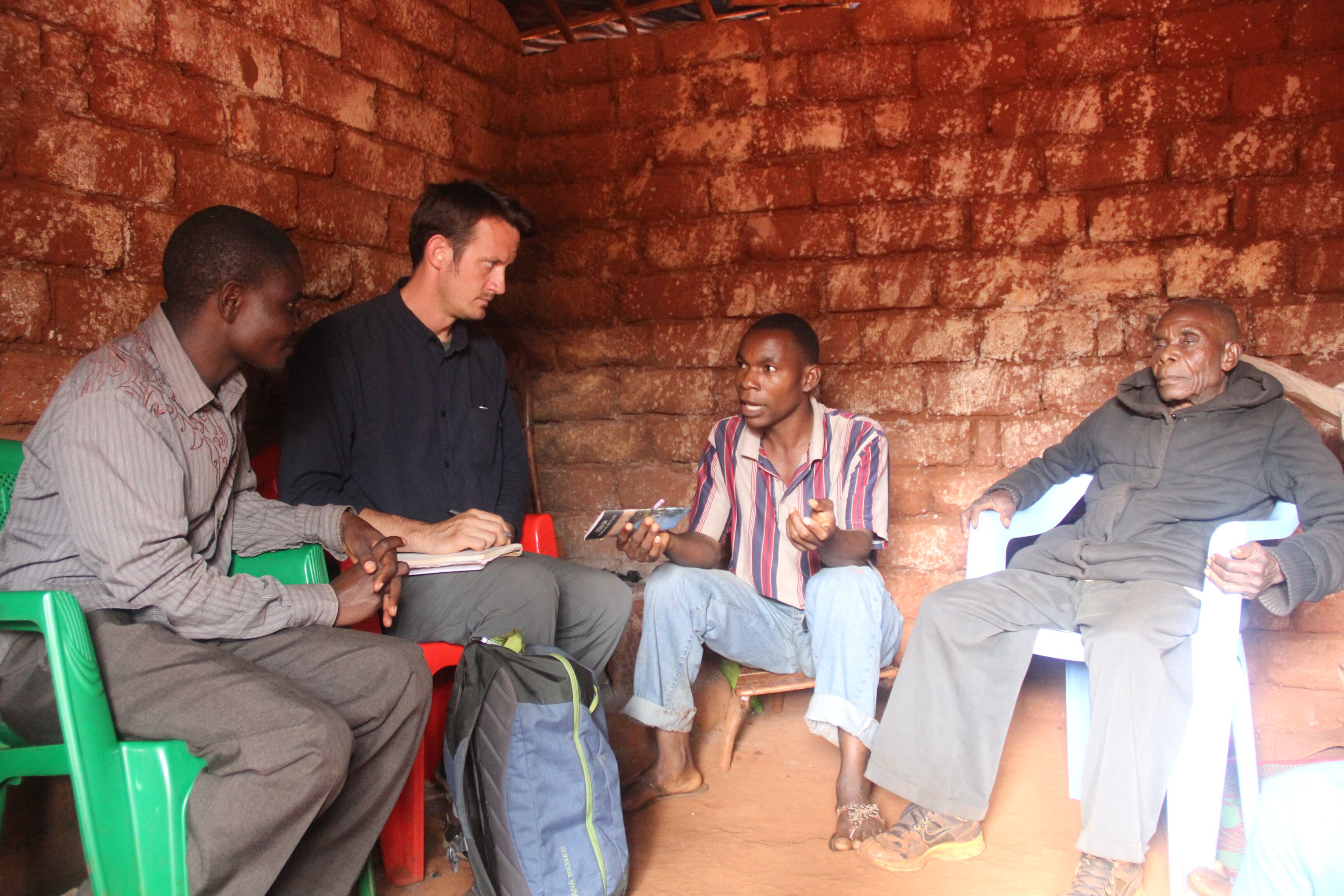 Benecomms: What is your role with MCI?


Kevin: I am MCI’s Communication and Design Strategist. I have a background in communications. I have also worked extensively in human-centered design, a discipline that focuses on designing solutions that are as rooted in daily realities as possible (and the driver behind my years living in villages, embedded in the communities I was working to help).


At MCI I drive all communications strategies, from social media to events. I strive to connect change-makers in the industry to ensure that the male contraceptive community is sharing knowledge, unifying and avoiding pitfalls, all through the lens of expediting product development. In the future, I will be more heavily involved in implementing, at MCI, the human-centered design strategies that I learned in the field.


Benecomms: What are the latest trends in the industry?


Kevin: Recently, the first new male contraceptive product went to clinical trial, which is cause for optimism. One recent non-hormonal development includes a gel that prevents sperm from exiting the testis. Many people are championing this approach in product development, as the first of additional non-hormonal solutions to come.


Benecomms: What are your primary goals for MCI in 2019 and beyond?


Kevin: One of our main strategies is to establish MCI as a resource as well as a funding vessel. We are seeking to provide information not only to grantees but to the general public that can be utilized in advancing the cause and demand for male contraception.


As part of this goal, we plan to expand our website to be a hub for information, creating knowledge assets such as films, white papers, and more. MCI will be generating educational and informational resources that can be used by a variety of audiences. Our goal is to make people aware of our efforts by building brand awareness and establishing our place as thought leaders in the industry.


In terms of the near and far future, we are very optimistic. Apart from the exciting scientific developments in the pipeline, we continue to be encouraged by the remarkable young people who we meet at conferences around the world. The next generation absolutely sees the need for more male contraceptive methods; the question we get often from them is not why, but when, and how can we expedite the process.


One of the biggest hopes is that we can replicate the growth in the female contraceptive industry for men. That is, once there is another male option available, the market viability will be proven, and additional male methods will follow suit. It will inspire people to think differently and create an equitable method mix for each gender.


Benecomms: How can people learn more or get involved?


We are also active in hosting fundraisers, meet-ups and other events, and are always looking for funding partners to help us make this happen. In science, when tackling the difficult problems, one of the most powerful things we can do is to bring people together from different disciplines and start a conversation; you never know what sparks will fly.