Why Do Experts Cling to Advice that is Wrong, Even Deadly?

A year ago my good friend Ali lost her husband to a rip current. What began as a family day at the beach over Father’s Day weekend turned into a nightmare when Ali and Austin's twin girls were pulled out into the ocean shockingly fast by a rip current.

Austin ran in to save them. Ali followed behind. While Austin managed to save their girls, he was ultimately caught and overcome.

Ali and her girls survived, but only just.

Four off-duty Marines yelled to them from the shore: “Float!! Float on your backs!!” Ali credits this advice with keeping them safe and buying them time until they could be saved. Eventually, the Marines and two surfers managed to fight their way through the rip and reach them. The family was brought to shore on surfboards.

Since that day, life for the family has taken the strange turn that it often does after tremendous loss. Time flows on but below everyday life is an undercurrent of shock, grief, and sometimes paralyzing trauma. But through it all, I have watched my brave friend Ali Joy find her voice and begin to build a movement in an effort to help others.

A Page Becomes a Movement

It began as a simple Facebook page and a PR campaign; a way for Ali to tell her story, and a way to bring context and nuance to an issue that is often over-simplified.

Today the page has become a community of people who are reaching out to Ali daily with messages, encouragement as well as personal stories and are sharing the content extensively. Reporters are reaching out through the page, asking for interviews. Page likes are on the way to tripling just over the last two weeks. 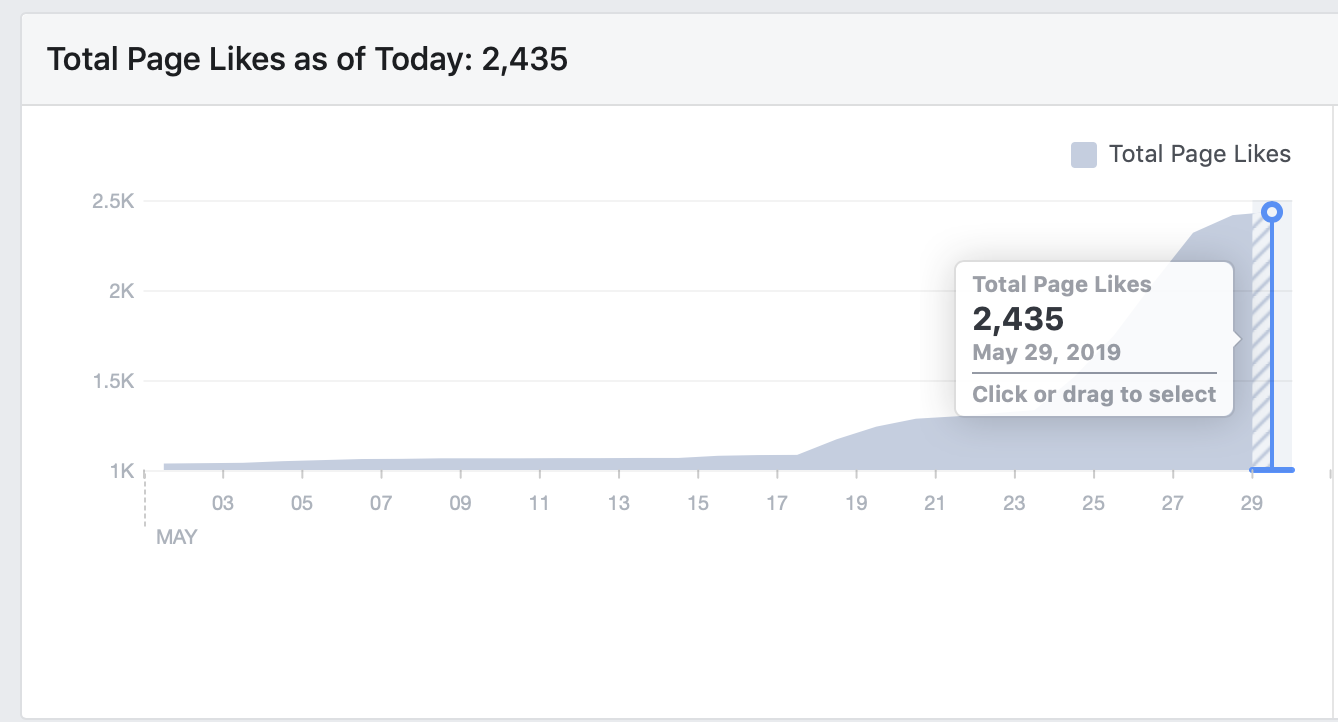 An infographic circulated on the page has reached an estimated 64,000 people in just a matter of days.

As I watch this I cannot help but wonder if the explosive growth of this community has something to do with the information gap—chasm—that exists between what American experts say you should do if you are trapped in a rip current, and what actually makes sense to do (at least for many people).

Rip currents are powerful channels of water that flow away from the shore. On the surface, they often appear to be the calmest parts of the surf, which can make them attractive to swimmers. But beneath the calm-looking surface, water is moving out to sea at an average clip of one to two feet per second, sometimes as fast as eight feet per second.

No swimmer, no matter how strong, can successfully fight a rip, and what kills most people who are trapped in a rip current is trying to do just this. After exhaustion sets in, you may only have seconds before going under.

Traditionally, experts have stuck to the mantra that people trapped in a rip current should “swim

parallel to shore” in order to get out of the current. My personal understanding of the reasoning behind this, as a fly on the wall during conversations and from the reading I have done, is to 'give people something to do so they don’t panic.’

What about the elderly and kids, and those who are not strong swimmers? What about if you go in, like my friend Ali, to try to rescue someone (someone who is highly likely to be panicking and very difficult to handle)? Swimming parallel is not an option. Plus, rips can often be giant circle currents, so swimming parallel means you have a 50/50 chance of picking the wrong way and struggling against the tide.

Swimming parallel to shore might be good advice for strong swimmers, those who are confident and not confused, who are lucky to not have a lungful of sea water. But as I think about the swimming abilities of my two kids (developed mostly in calm swimming pools), I intuitively know that this advice won’t work for them. They simply are not strong enough swimmers to take on the ocean in a frightening situation. If I taught them to “swim parallel” in the event of being caught in a rip current, I highly doubt the advice would keep them safe, keep them from panicking. And panicking is often what kills people.

Instead, thanks to the awareness-raising that Ali is doing, I have already had several conversations with my kids about how to avoid panic; how to flip on their backs and fill their lungs with air, how to, above all else, try to relax.

Help will come. It will. You just have to survive long enough for it to get to you.

So to my original question in the title of this article, why do experts cling to advice that is wrong, even deadly?

Experts in all industries can be slow to embrace and espouse new concepts and ideas. Medicine, consumer products, and safety are fields that are rife with examples (it took decades for public policy to reflect what researchers knew about smoking, seat belts, fire escapes, etc.) Research takes time, and translating that research into messages that can save lives often takes even longer.

However, this is where social media really shows its muscle.

When it comes to subject matter where messages are mixed or incomplete, communities of people are empowered on social media to communicate new ideas and information swiftly. And sometimes this power can save lives. 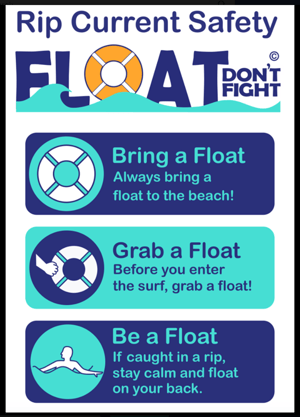 Communicating her story is an honor and an obligation that Ali takes very seriously. She is in the midst of forming a nonprofit while giving regular press interviews, printing and distributing magnets and fliers for beachfront property owners to place on refrigerators.

So far this year there have been 18 surf zone fatalities in the United States attributable to rip currents, according to the National Weather Service, plus hundreds of rescues along U.S. beaches. It is not even officially summer yet.

But Ali’s message is starting to have an impact. In very recent news articles we are seeing the ‘float’ message incorporated in expert quotes and in interviews. Word is starting to spread.

There are three things that Ali says she wishes she'd known last summer. Remember them and you might save a life:

We are working hard to try to get the word out even further, searching for corporations with whom we can partner to give us even more reach. If you have any ideas or thoughts, please don’t hesitate to reach out. We would love to hear from you.

« Give and Get: The Case for Volunteering at Corporate Retreats
The Parent Trap: The Double-Edge Sword That is Working from Home »